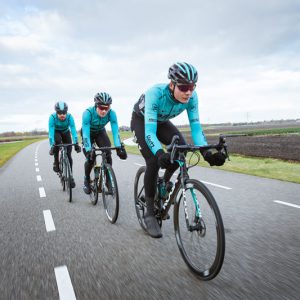 BEAT Cycling Club is based in The Netherlands, and rides at the UCI Continental level. In 2019 the road team had a very successful season, claiming the win at GP Stad Zottegem (UCI 1.1). 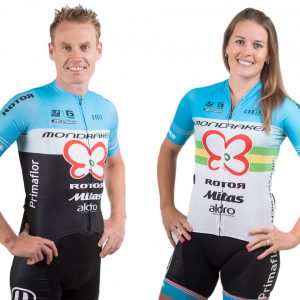 In 2018 Dan and Bec will be racing on board Mondraker bikes as a part of the Spanish Primaflor Mondraker Rotor Racing Team. The team at Today's Plan would also like to wish them all the best in the upcoming Commonwealth Games on the Gold Coast. 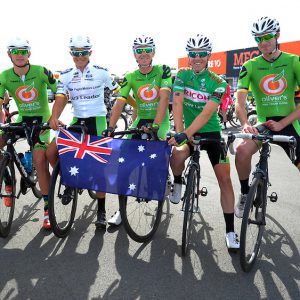 Oliver’s Real Food Racing have announced a 20 rider roster to take on the upcoming season. 2018 will mark the team’s sixth year of competition, but its first registered as a Continental team in the Union Cycliste Internationale (UCI) Oceania Tour. 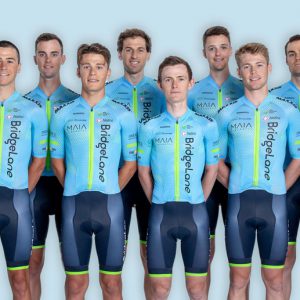 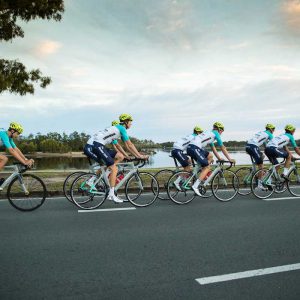 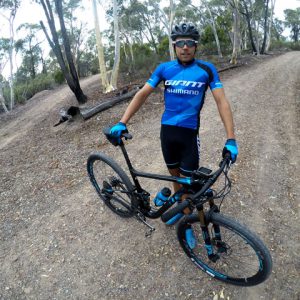 We are excited to welcome on board Brendan “Trekky” Johnston from the Giant Australia Off Road team as a 2018 Today’s Plan ambassador. Throughout 2017 Trekky continued to assert his dominance on the Australian MTB scene as the number 1 marathon racer in the country. 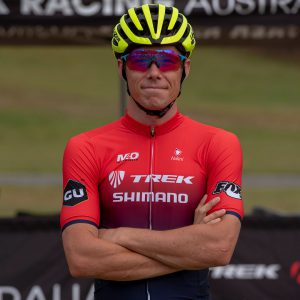 Cam's focus this year remains on the dirt with the Trek-Shimano MTB team, however, he has claimed stage wins and podiums racing in the National Road Series with the GPM-Stulz team and placed 4th in the 2019 National Criterium Championships. For 2020, Cam will head back to Europe to race the MTB World Cup season like he has for many previous years, collecting UCI points and mixing it with the World’s best.