We are excited to welcome on board Brendan “Trekky” Johnston from the Giant Australia Off Road team as a 2018 Today’s Plan ambassador. Throughout 2017 Trekky continued to assert his dominance on the Australian MTB scene as the number 1 marathon racer in the country.

He took out the 2017 national marathon championships for the 3rd year in a row, as well as winning every marathon event that he entered in 2017 including the, AMB 100, Highland Fling, Kowalski Classic, Flight Centre Epic and more. His skill set is not isolated to marathon MTB races though, as he took out the overall at the Cape to Cape stage race in Western Australia and two stage wins at the Port to Port.

After suffering a setback with a major crash towards the end of 2017, Trekky has not wasted anytime and proven he is more than on track for his most successful season yet as he finished on the lead lap of the Australian National Road Race Championships in early January.

We will be keeping track of his 2018 season, and welcome Australia’s top marathon rider to Today’s Plan. 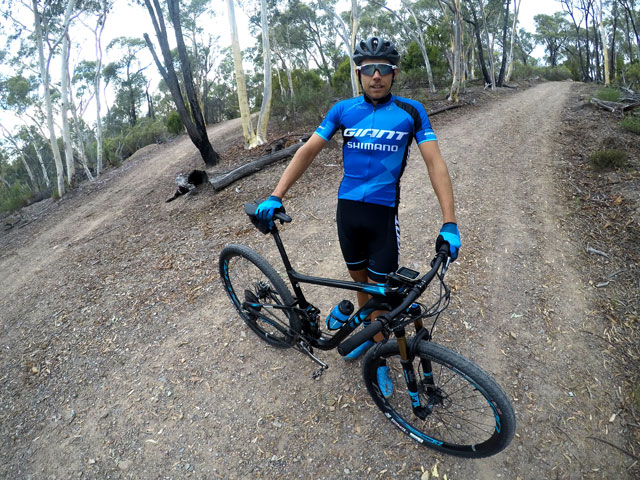